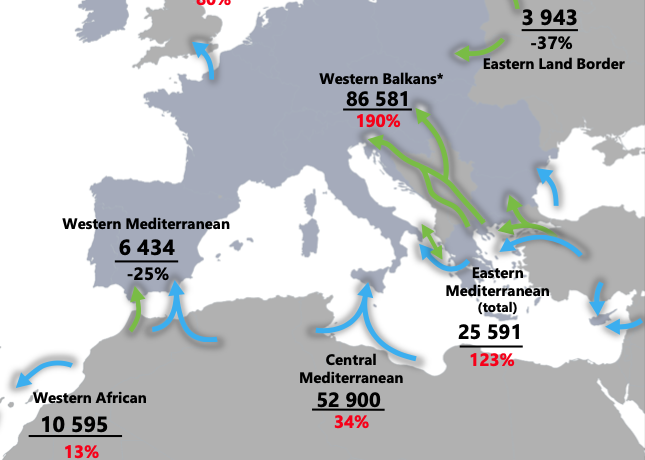 FRONTEX * MIGRATIONS « IN THE FIRST 8 MONTHS OF 2022, NEARLY 188.200 IRREGULAR ENTRIES WERE DETECTED AT THE EXTERNAL BORDERS OF THE EUROPEAN UNION (INCREASE OF 75%) » 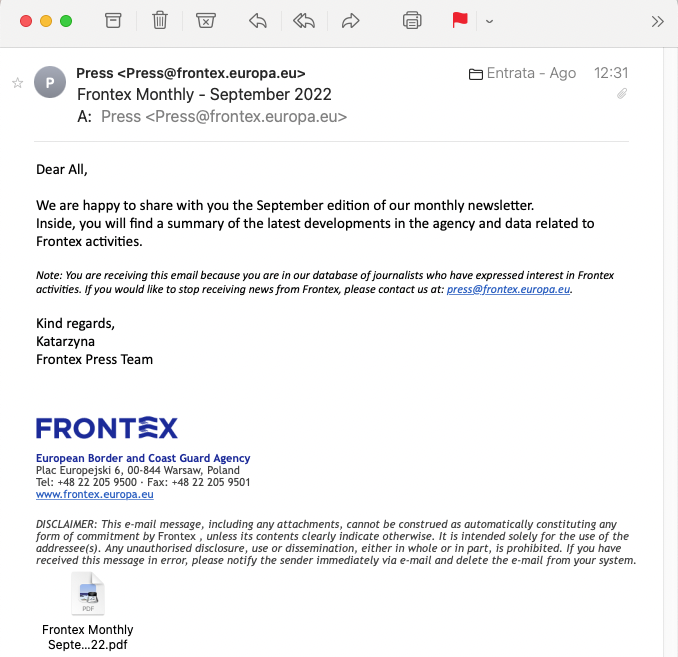 In the first eight months of this year, nearly 188.200 irregular entries were detected at the external borders of the European Union, according to preliminary calculations. This represents an increase of 75% compared with the same period of last year and is the highest total for the January-August period since 2016.

On 20 September, Frontex, the European Border and Coast Guard Agency, and Mauritanian authorities opened a risk analysis cell in Nouakchott within the framework of the Africa-Frontex Intelligence Community (AFIC).

Planes and drones deployed by Frontex to support EU Member States with fighting cross- border crime and search and rescue have reached the milestone of 1000 missions this year. Throughout 2022, Frontex aircraft took part in various missions in Spain, the Central Mediterranean, the Ionian Sea, Eastern Mediterranean, and the Black Sea. They were also active in the English Channel, the Adriatic Sea, Serbian, and at the Ukrainian border.

On 6 September, Frontex together with the Arab Interior Ministers’ Council (AIMC) organised a workshop on human rights at the borders at the Police Academy in Cairo. Representatives of Arab League member states responsible for human rights, Frontex Fundamental Rights Office (FRO) and the President of the Association of Mediterranean Ombudsmen discussed external and internal oversight mechanisms to monitor human rights at the borders. During the event, the Frontex Deputy Fundamental Rights Officer talked about the role of the FRO, the principles of independence of the Office and described the role and functions of fundamental rights monitors. The fundamental rights challenges faced by the EIBM due to the massive influx of refugees from Ukraine were also covered, as well as the good practices that have emerged in particular with regard to the protection of the large number of vulnerable groups crossing the border. Egypt, Jordan and representatives of the AIMC presented a case study of Syria and the measures undertaken to safeguard fundamental rights during the unprecedented migratory pressure in the region. The event was organized in the framework of the EU-funded EU4BorderSecurity Project run by Frontex’s International Cooperation Unit.

Frontex, the European Border and Coast Guard Agency, and the Spanish National Police have wrapped up operation Minerva for this year. Officers from 22 European countries and their Spanish colleagues managed to identify 118 people suspected of being affiliated with terrorist organisations. They also seized 11 stolen cars and 160 kg of hashish. months to support border checks in the Spanish ports The operation takes place each year over the summer • Second level summer passenger traffic to and from Morocco. of Algeciras, Tarifa and Ceuta, which are handling • Third level and vehicles during the busiest summer days. The joint teams handle thousands of passengers • Fourth level On average, more than 100 Frontex standing corps • Fifth level officers assisted Spanish authorities with checking the people crossing the borders. Among them, dog handler teams specialised in looking for people trying to cross the border hidden in vehicles played a particularly important role.

On 8 September, experts from Frontex, Member States and the European Commission met in Brussels to open the first High-Level Network on Returns to discuss the main challenges and developments affecting return operations in the European Union. Lars Gerdes, Frontex Deputy Executive Director for Returns and Operations, underlined the agency’s growing role when it comes to returns: “Frontex plays a key role in implementing the EU strategy on return by providing technical and operational support the Member States in the whole return process, including on voluntary returns, post arrival and reintegration. With our support, the number of people who return to their countries of origin keeps growing. This year, people who returned voluntarily make up for 58% of the total number of persons returned by scheduled flights,” he added. 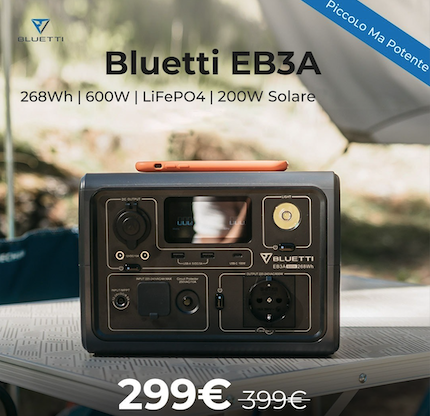 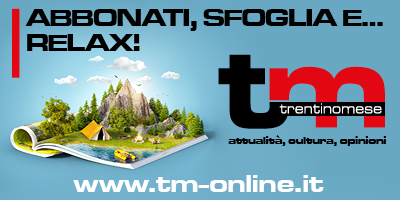